So back when Slim Shady first came on the radio, I heard it playing from all over my Brooklyn neighborhood, up through my apartment window.

I liked the beat, but from a distance I mistook the nasally chorus (‘my name is – what – slim shady’ ) for a sample of Jerry Lewis’ Nutty Professor (or is it The Bellboy?), where he says “Hey Lady”! I liked that someone was sampling that and grew fond of the song.

Like if you have a whole lot of nothing, call it Nillions.

When I was young, like five years old, I learned that my Grandmother, “Nana”, had been a grammar school teacher. I had never heard of grammar, so I thought I heard Grandma School Teacher. I wasn’t sure what Grandma School was, but I didn’t know a lot of things at that age, so accepted it. It kind of made sense, she was my Nana after all.

If you wear a belt daily, you know that after some time it warps – curling and bending at the points where the belt loops are.

With my newest belt, sure enough, a time came when I saw it beginning to bend and curl.  This time I decided to take action.  I thought if I could apply the opposite forces in all the spots that are warping, maybe I could reverse the effect.  That is, do to the top what’s happening at the bottom and do to the bottom what’s happening at the top, nullifying the warp entirely and making my belt new again.

To turn my belt upside down, I threaded it in the opposite direction.  For me that meant feeding it through the front right loop, and around my waist in a clockwise direction.  As I began this experiment, my thoughts were only about straightening my belt.  But soon I discovered I was toying with something far greater than the shape of my belt.

I was challenging the rules of time and space. I was toying with motor memory, habit, with how I knew the world worked.  Suddenly a rote activity had become something entirely new.  Neither hand knew quite how to work with the other to get my belt on, I no longer knew what I knew and the mechanics of life itself were being called into question.  Then the belt was on, and I forgot about all that.

Until the next time I took off my pants.  And then again the next time I put them on.  What was this strange new world I had entered, where I had to consciously feed a belt through one loop at a time, each effort as much a challenge as the last?  My senses were awakened, my understanding of everything I had come to know was drawn into question.  Assumptions were useless, knowledge was a lie, up was down and left was right.  The world before me was limitless.

Try it.  Period of effect: depends on level of ambidexterity.  On average, expect 2 – 3 days. 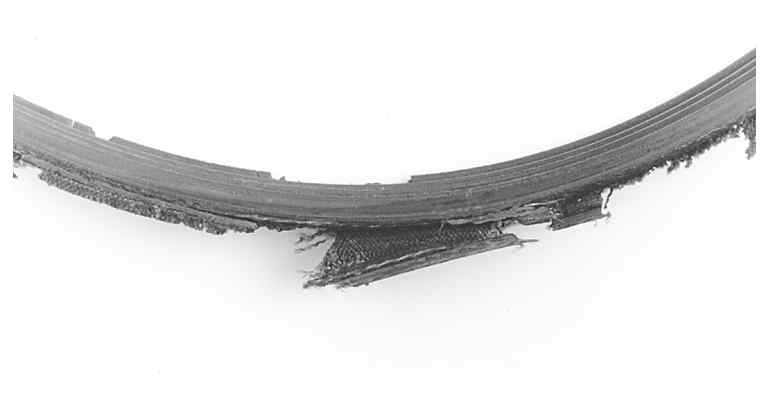 Last Saturday night, all the restaurants had 20 – 40 minute wait.  Too long, so hungry!  We drove around for 30 mins, found a Chinese Buffet with 5 minute wait.

They had sushi, and I really like sushi.  But this sushi was at a $13 buffet.  My hope was they could serve top grade sushi at a fixed-price buffet because:

These were among what I told myself as I dropped sushis on my plate.

Then I ate.  The salmon sashimi was sliced razor thin, which was encouraging  (thin fish points in the direction of quality fish).  It was not bad.  And I didn’t get sick.

Now flock to my words in droves.