This is Raleway Text.  Meh, maybe. 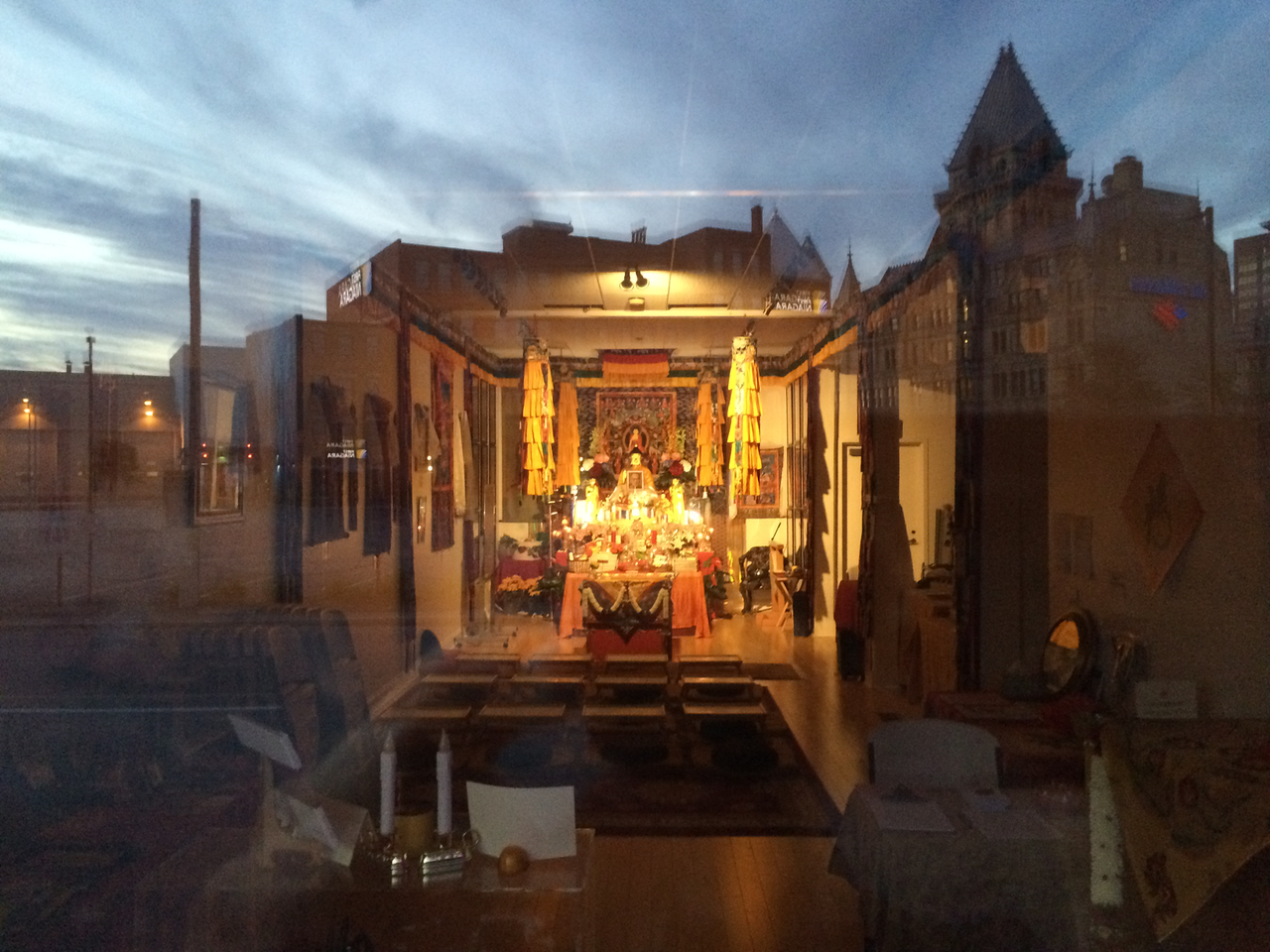 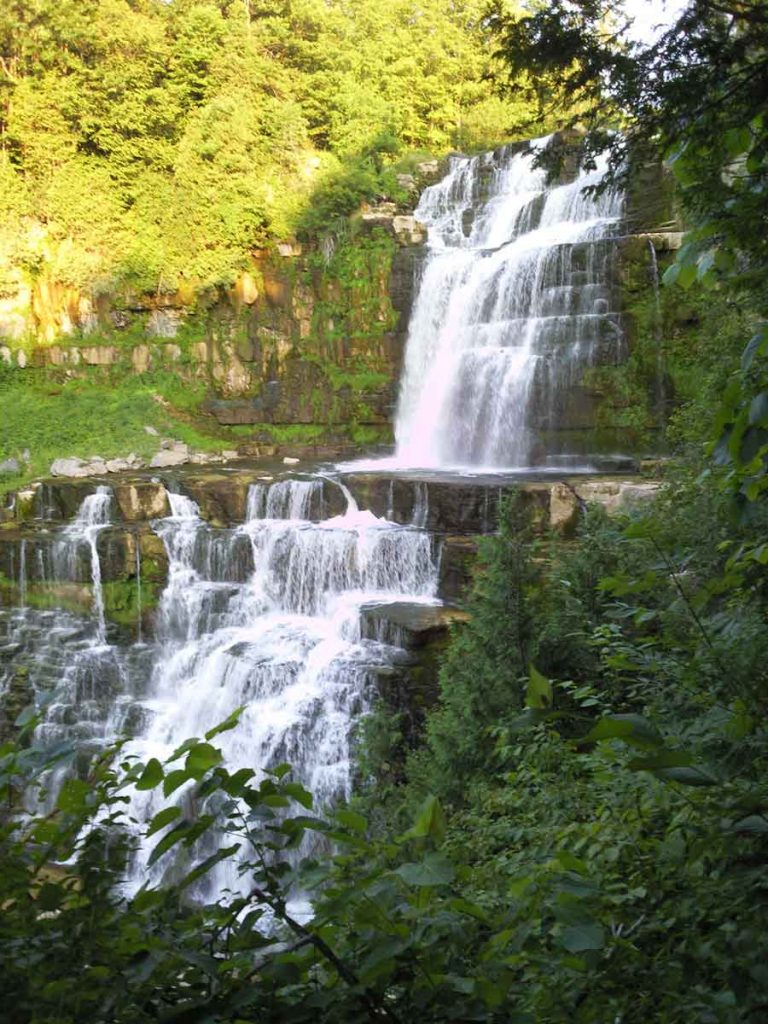 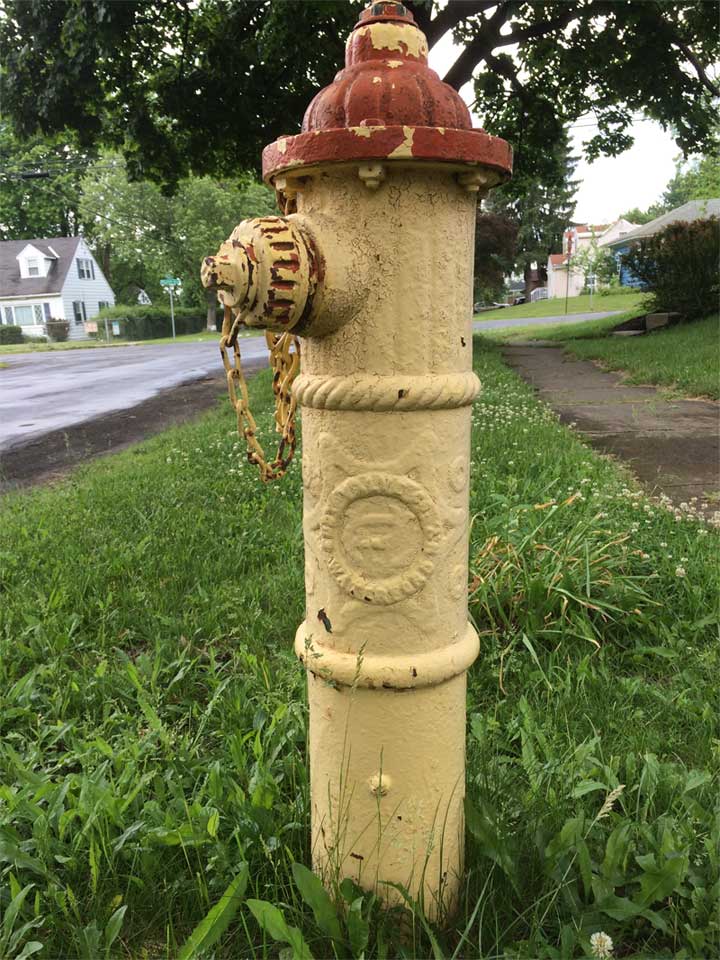 Is that a spooky ghost face? 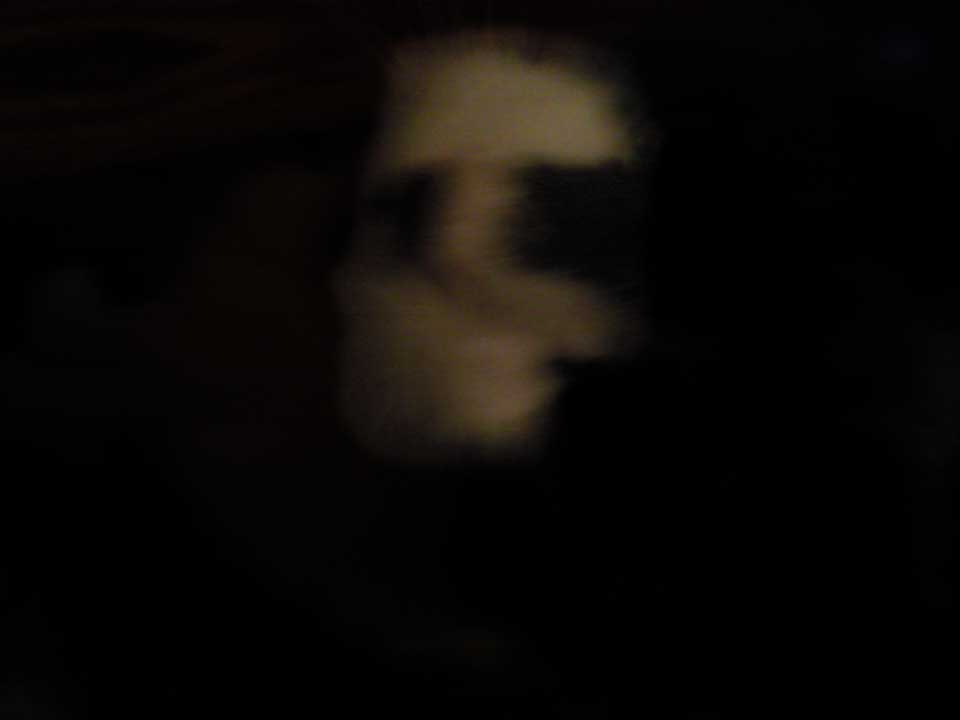 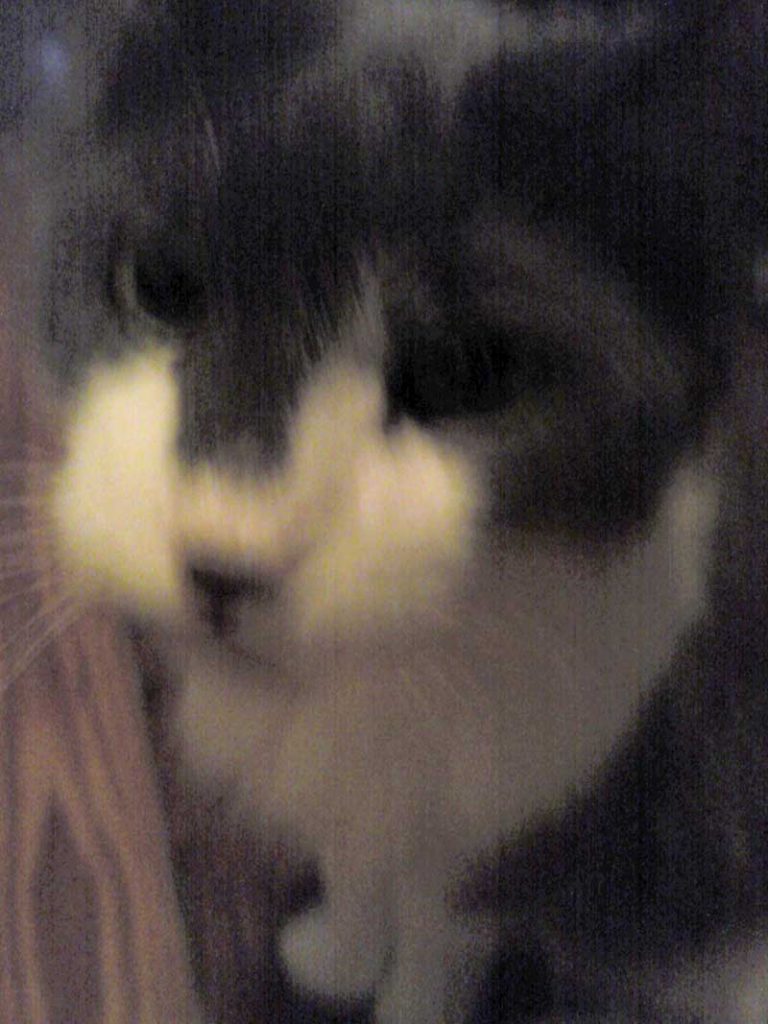 No, a sweet kitty face!

Huckleberry we miss you

Huckleberry was a very good cat.

So back when Slim Shady first came on the radio, I heard it playing from all over my neighborhood, up through my apartment window.

I liked the beat, but from a distance I mistook the nasally chorus (‘my name is – what – slim shady’ ) for a sample of Jerry Lewis’ Nutty Professor (or is it The Bellboy?), where he says “Hey Lady”! I liked that someone was sampling that and I grew fond of the song. 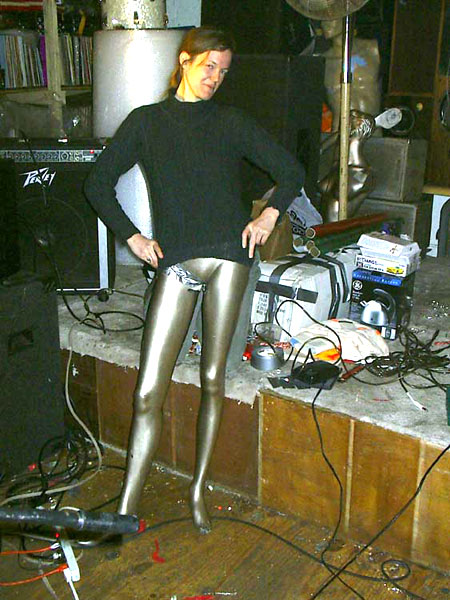 I played in a few bands with Puddin’.

Like if you have a whole lot of nothing, call it Nillions.

When I was young, like five years old, I learned that my Grandmother, “Nana”, had been a grammar school teacher. I had never heard of grammar, so I thought I heard Grandma School Teacher. I wasn’t sure what Grandma School was, but I didn’t know a lot of things at that age, so accepted it. It kind of made sense, she was my Nana after all.